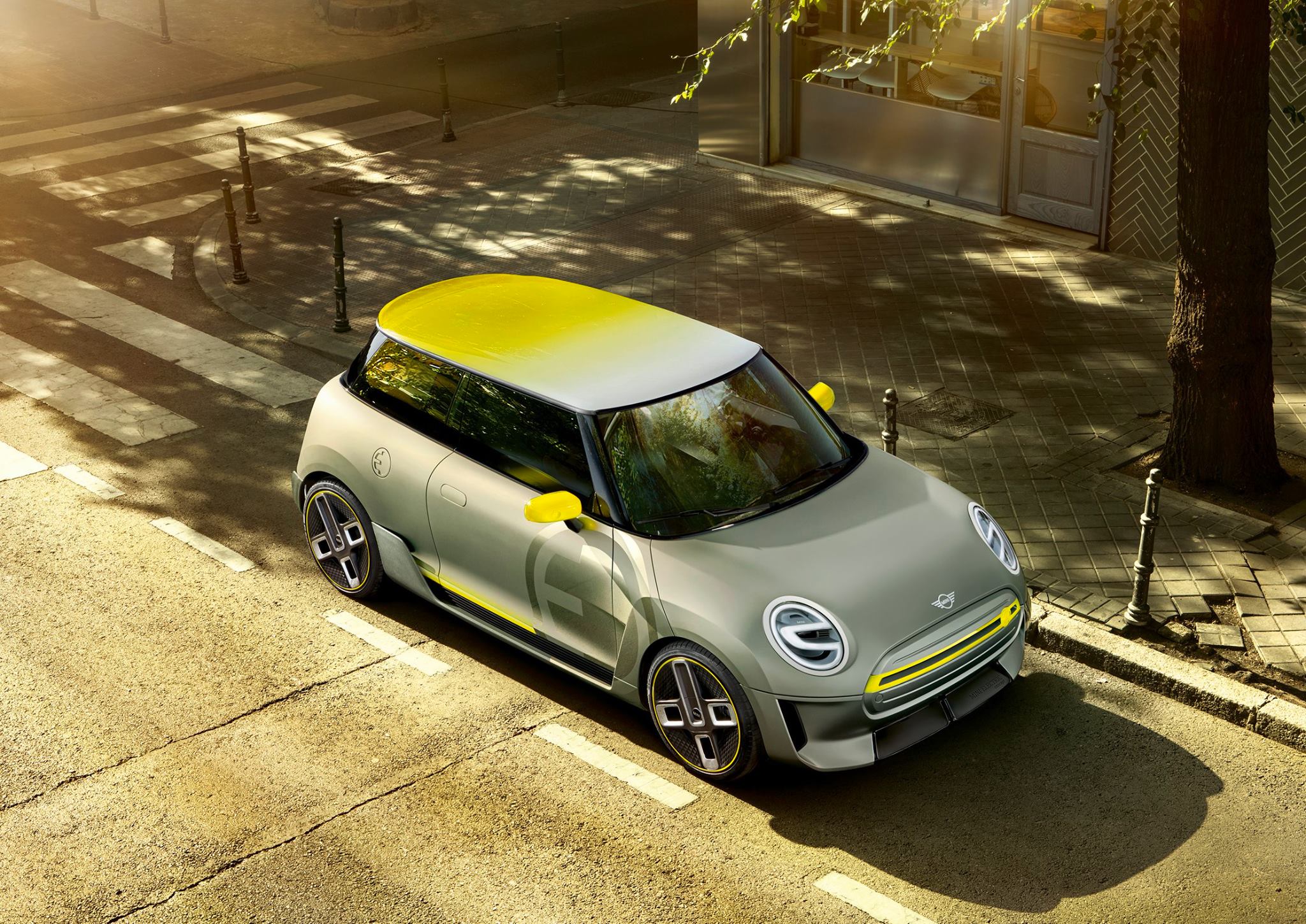 Petrol heads are now becoming a rare breed as we get shunned away from doing the things we love. The world around is changing faster than we know it as everything has become instant and face value. Noise and pollution of the combustion engine are coming to an end but for it to survive it needs to evolve like any other species before it.
The uber-exclusive end of the car market took the end of the combustion engine as a champagne party and added battery packs and electric motors to enhance the performance and green credentials. The rest was history and the hyper 3 were born – Mclaren P1, Porsche 918 Sypder and Ferrari La Ferrari all of which made 800 plus bhp everyday usability. This would allow you to hit the school run, pop out for milk and then do a few laps of any track all in a day and it wouldn’t bat an eyelid.

Moving away from million-pound exotics but still keeping up with them is Telsa the Apple of the car world. They captured the market like how Apple came out with the iPhone and changed the game forever and the world as we know it. Telsa is still the market leader in Electric cars as no one can beat the performance, range and technology onboard with autopilot.
The only downfall has been long term ownership with battery degradation over time and the build quality not being upon a par with other luxury brands. Telsa hit this speck of the market back in 2008 with the Roadster which was a Lotus Elise with an electric motor and lithium-ion battery pack. It was the first cool electric car that everyone wanted to own instead of the vile G-Wiz.

Now heading back to the past with MINI and they unveiled the R56 MINI E at the 2008 Los Angeles Motorshow. The excitement was short lived as only it would only a field trial to which you would never own the car as all 600 would be decommissioned afterwards. To get on this ride, you had to give £330 a month, to drive at least 300 miles a month, and to be interviewed by all kinds of researchers about your findings on your life with an electric MINI.

After the trial some MINI Es were displayed in museums, others shipped to Germany for further lab testing and the rest dismantled/crushed. The 40 Mini Es that participated in the UK trial were kept in use after the trial ended in March 2011. They were used for promotion usage as BMW Group UK’s official vehicle fleet for the London 2012 Olympic games.

The fun didn’t stop there as MINI being MINI went fully looney and hit the Nurburgring, because why not!! Track Day BRO!!

MINI’s skunk work team took the MINI E 50kW/201bhp electric motor & batteries but gave it the ultimate shell to sit in. Every panel excluding the roof being swapped for a carbon-fibre counterpart and useless stuff like air con was ditched resulting in drastic weight loss of  225kg!

Yes, I am thinking about what you thinking?? Where can I get those panels or moulds? How much on earth did it cost MINI to make one-off panels?!?! Also for further proper measures race suspension, brakes and a limited-slip diff topped off the list.

Former DTM racer Thomas Jäger was the pilot for the lap of a distinctly foggy ‘Ring to which he hit 116mph at one point with a lap of 9 minutes 51.45 seconds.
The only issues on the day were the less than ideal weather and the problem for overheating batteries after a few laps.
The project went away in the history books and was forgotten until the 2017 Frankfurt Motorshow which amped up the new MINI E concept was shown.

No figures were given, but it’s official that the MINI E would finally become an official production MINI Model to purchase worldwide like any other MINI.
MINI will official unveiling the model soon at Geneva or Frankfurt Motorshow 2019 to mark the 60th Anniversary of the marque.

With the stats out the way! Will the concept looks remain???
Well, 100% the wheels are staying as test mules have been seen running the exact same wheels as the concept.
The recently teased F56 MINI GP3 has the carbon side blades, so it seems logical the MINI E will gain them as well for the case of aerodynamics and economy of scale to reduce development costs between the two models.

As cool as the headlights are they won’t make the cut to production as the F56 has just been facelifted so the new Headlights will be carried over and LED headlights will come as standard as they consume less electricity as Xenon units. The same goes with the different LED dot matrix rear lights, but the standard LED Union Jack LCI Lights will be standard again to finish the LED look all around.

The yellow grill will likely come to production as there is nothing really to cool up front in the engine bay and touch of yellow upfront to distinguish this electric from the rest of the model line up. There will fancy cap at the front to add more juice but a simple socket point in the traditional fuel cap position.

There is talk that the F56 Interior LCI will a small but significant update with the Speedo going completely digital with an LCD screen. The sister brand BMW has made the jump with all new models so it makes sense and it was seen in the GP3 concept pictures.
The only worrying thing about an electric car is getting more juice on the go, and BMW has a partnership to negate this setback via ChargeNow card or public charging points. Your other main source will have to be your home so it’s an overnight charge via regular mains socket or install a home charger which will be around £570 to £870 plus installation. The UK government will give you another grant on the charger allowing you to get £500 back and when you buy your MINI E, plus you are eligible for a £3,000 grant as well to make the EV jump.
The real question is are you willing to make the jump into the digital age with MINI E?
Let me know what you think in the comments below or on social media.
Comment, Share, Like, Subscribe, Follow or Support
Facebook Page
Instagram
Ebay Store – JCW ADVENTURES
Youtube
Twitter
Like what you read and want to support the site? Hit the donate link below: