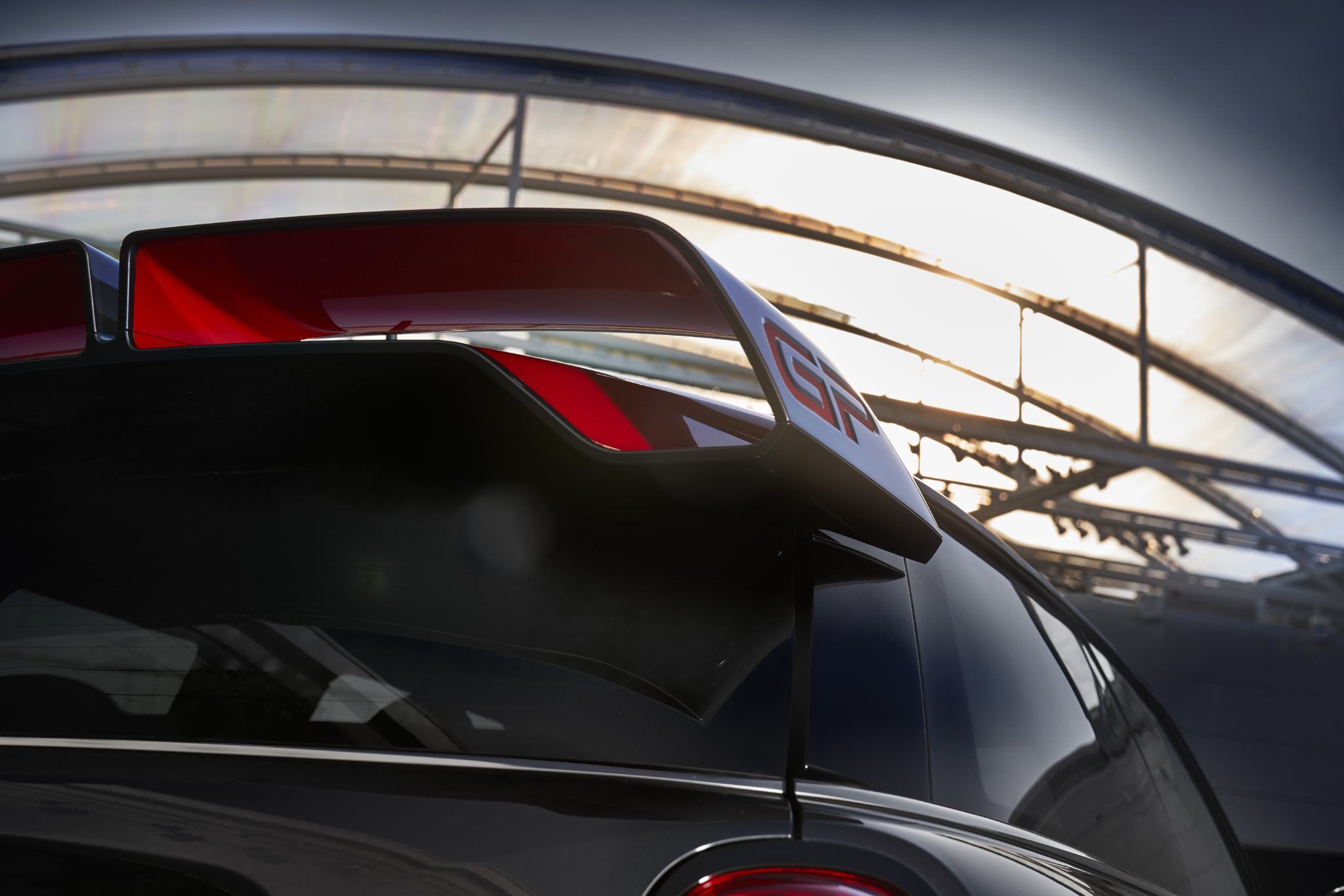 It’s official the MINI GP3 is happening, and it’s coming out swinging in 2020. The no holds barred MINI GP3 Concept stunned people at Motorshows and it seems the radical looks will be carried over to the real world for the public to buy.

Let’s get straight to business with the headline figure and MINI are finally leaving the 200 BHP realm with the last 2 Gens JCW & GP2 with the official figures being at their highest at 218 BHP officially. The standard 3rd F56 JCW brought more power to the table at 228 BHP courtesy of extra displacement now with the 2.0-litre engine instead of the outgoing 1.6-litre capacity. The MINI GP3 will use the F56 2.0-litre engine but pumping out 300 BHP which is a massive jump of 72 BHP from the JCW.

God knows how fast it will be now and how it will put down through the front wheels!!!! I predict the GP3 will shave a 1 second of the F56 JCW and hit 0 to 60 in at least 5.4 seconds with some of limited slip differential.

The limited run model will be 3,000 units worldwide which is a 1,000 increase over the last two GPs which only had 2,000 units worldwide. I gather all the original GP1 & GP2 will soon be getting emails/invites like last time to secure their slots and have matching numbers of their current car/s.

If I use my maths and look at how the price changed over 6 years here are my estimates on how much the sticker price will be:

The price might be lower if they are producing 3,000 units instead of 2,000 so the economy of scales might be on your side but even then expect to pay at least £30,000 for MINI GP3.

Looking at the teaser shots the large front and rear aprons, a striking roof spoiler and the extensive use of carbon fibre will make it to production after all. Engineers have said aerodynamic properties, optimised weight and suspension will be a crucial part of the GP3 toolbox to make the most of the power and go-karting handling as they want to beat the GP2 Nurburgring lap time of 8 minutes and 23 seconds. I think with the aggressive aero and power the GP3 could break the 7 minutes barrier with a lap time of around 7 minutes 45 seconds.

As soon as I hear more information, I will update this post, and hopefully, I can get some seat time with the MINI GP3 with some road and track time.

Since writing this I have now seen the MINI GP3 at Goodwood Festival of speed so here is my walkaround video:

Let me know in the comments or on social media what you think of the forthcoming MINI GP3? Hit or Miss

Like what you read and want to support the site? Hit the donate link below: