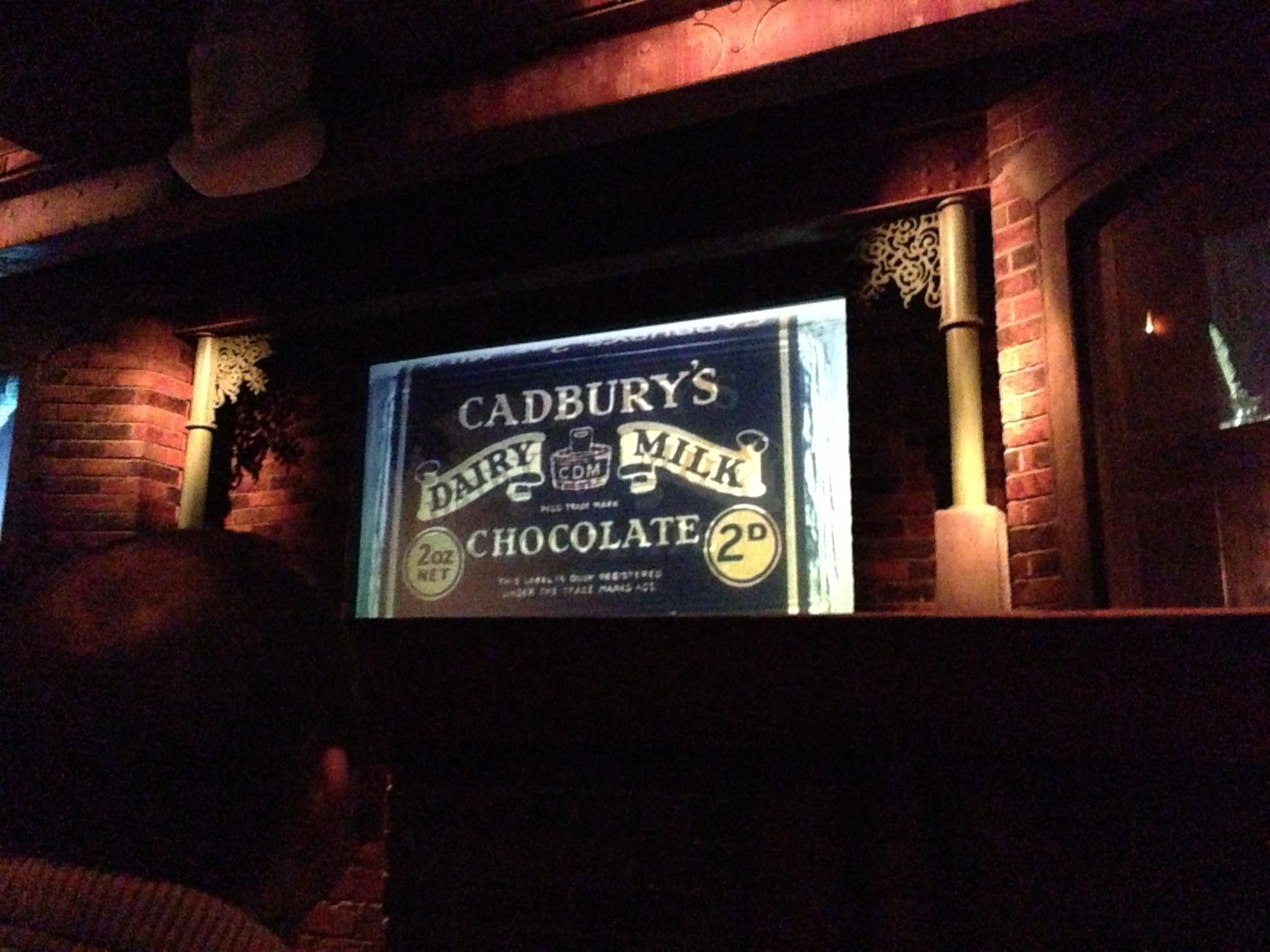 2012 was coming to a close and this would be the last meet of the year and everyone would be coming to my home town. I wanted to make everyone feel welcome and show them what Birmingham had to offer plus the city could do some more MINIacs.

Two days before the event my JCW was booked in for warranty work as the airbox snapped and i was given the new 3 series for the day.

It actually a nice place to be in and it was a shame it was powered by the devil juice aka Diesel. On a side note the 3 series is actually the service manager’s personal car.

The 1st to arrive was the lovely Christine the one who brought me into the club. She has had her fair share of fast cars and MINIs but she wasn’t staying. She was leaving her JCW aka Sheldon with me whilst she away with work in Manchester.

My drive way didn’t look too shabby that day with over 800 BHP sitting there (2 JCWs & the Porsche). I was entrusted with her keys whilst she went away Murraahhhhh

DS Graphics one of our site sponsors had made them up for me and they were Charcoal Grey. As you should know by now I am into my subtle touches and the number corresponds to my club member number.

The night before everyone was coming down Christine return from work and I got to show her the Infamous Queens way tunnel in Brum which I always bang on about. Let’s just say my JCW my exhaust is sounds fruitier in that tunnel for some strange reason  ; )

I took her out to my favourite Chinese restaurant Oodles & Noodles in Star City given it was Friday night and I wanted to show her around a bit more.

We headed back home for her to pick up Sheldon and intro her to my family and my close friend Simon who was over that night. Simon is the one who got me into MINIs.

We grabbed some Fish n Chips after that for lunch and I gave her a tour of the MIR residence and waited for everyone to arrive.

After we headed down to the German Market in Birmingham town which involved going through the Queen way’s tunnel. I think i now know why Birmingham has a nickname of Brum after 6 MINIs going Blat in the tunnel.

We all managed to have a look around the German market but didn’t get around fully as it was being closed earlier than last year.

The 1st day of the Birmingham Job was done but the next day would have the smell of chocolate in the air.

Me being the joker i am i wanted everyone to go away with a smile on their face and good memories of coming i dressed up for Cadbury Tour.

I lead the convoy of the 20 Strong MINIs to the Cadbury factory with me getting some interesting views on the motorway and around town.

When we drove into the Cadbury factory car park you could smell chocolate in the air, maybe there is some chocolate in my air filter hmmm

We managed to get all our MINIs all lined up together : D

We all followed the smell of chocolate in the factory

The tour of the factory and learning about the history of Cadbury was interesting seeing it come from a small shop to power house it is today.

Each zone of the tour had a different period ranging from where chocolate comes from to Mr Cadbury’s 1st shop to todays modern chocolate manufacturing and packaging.

There were section where you would sit down and watch a film about the history and the manufacturing process of making Cadbury chocolate. At one point it shoot air in your face or the chair with shake with the process which made for some frights and giggles.

It was great day out and ironically I had never been before even though I live in Birmingham but Meh. It was great seeing everyone smiling and having everyone down in my home town.

I am HUGE fan for her songs after hearing her voice in 2009 with the track Under The Sheet (Jakwob Remix). I have been infatuated with her ever since as her voice relaxes me and lets me zone out from everything.