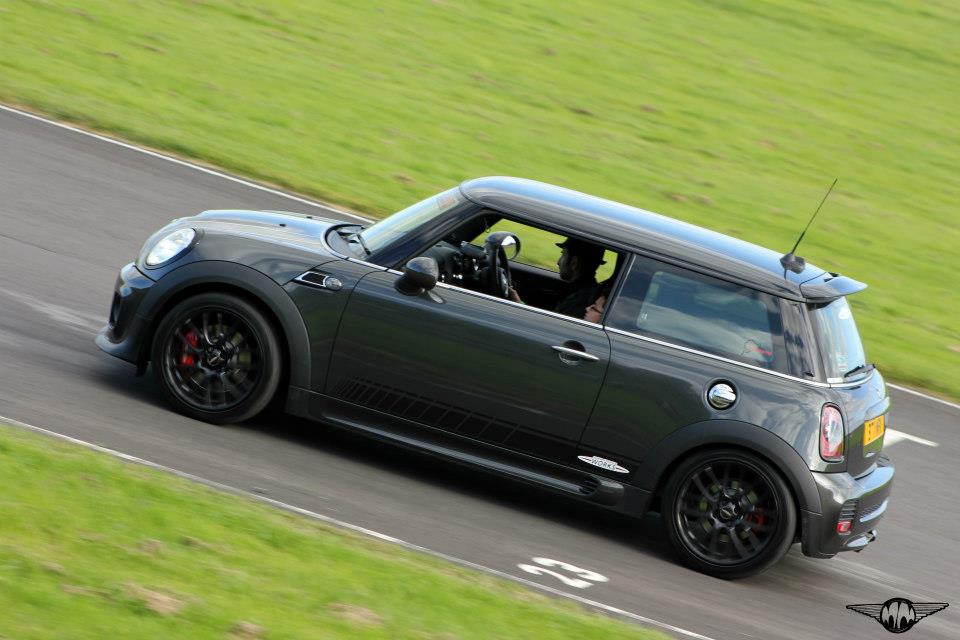 With 2012 over and many MINI Memories made

My JCW & Me had the time of our lives with my JCW appearing on the National Geographic channel, travelling to MINI UNITED 2012 and various MINI Events and visiting a different city every month

Dave – The owner of the Classic mini & Photographer

Michael  – Another awesome photographer with Degree in Automotive design

Having Hot laps in the MINI CHALLENGE Race car

Being invited by MINI UK to see the New MINI GP

Modding my JCW and meeting some many new people and MINIacs

Meeting some of my followers & supporters : D

But behind every smile there is a tear

What everyone doesn’t know or didn’t see was my pain both mentally and physically as i had so many problems and my BMW got written off as i travelling on a motorway and slowed down for an accident and the truck driver behind me didn’t pay attention.

I suffered alot from that pain in March 2011 with me having whiplash and unbearable lower back pains with unable to sit down for no more than 10 minutes. On top of that i had insomnia for months and when i did sleep to be suddenly woken like someone had stuck a knife in my back

On a last minute thing i went to London for New Year’s Eve to celebrate the beginning of 2012 with my cousin and close friends.

As i watched 2011 come to a close and watched 2012 begin with the fireworks, something clicked and this where i came up with my bucket list of things to do in 2012

I have never been more happier in my life

Always remember everything happens for a reason, you just cant see it at the time