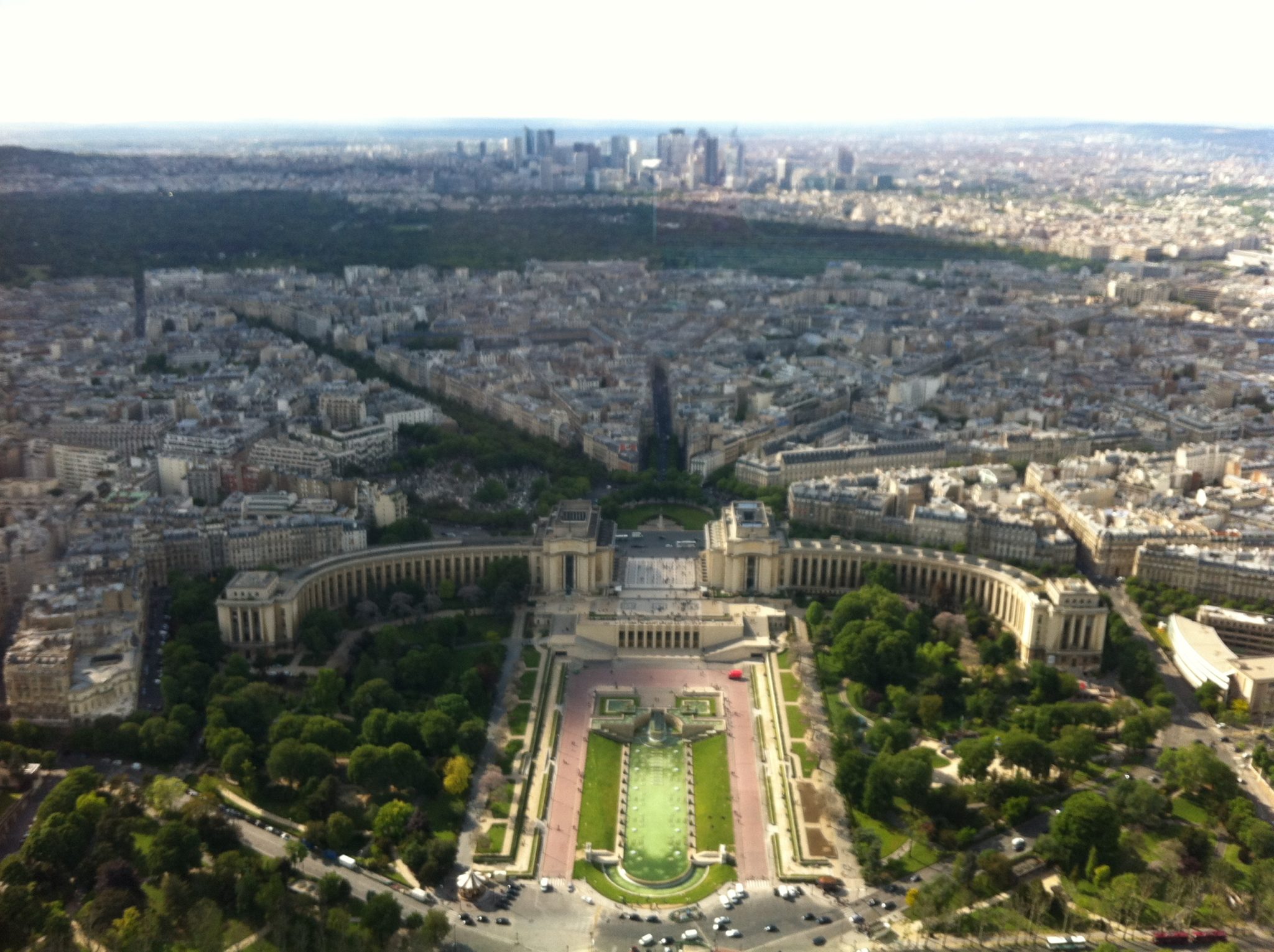 This was it for the SNM gang as they headed back to the UK while me and Tom headed to Paris for some sight seeing.

We said our goodbyes and headed into Rush hour French traffic with my EYES WIDE open as I saw a few cars with some dents.

Nous sommes arrives en Paris to which it was raining and the roads where all funny with faded arrows and not knowing which lane to be in for turnings or to go straight on. I solved this problem with my right foot : p

Tom was looking at the TomTom to see exactly where our hotel would be. Good thing to as I was rusty on my French vocabulary plus I had 3 Toms in the car lol

We had to stop to ask for the road as the 3 Toms couldn’t find the hotel but we knew we where close. After getting some directions we had to find a place to park as i booked the hotel because i knew there was a underground parking near by. Having found the car park we unloaded all our stuff and tucked my JCW in for long deserved rest.

Hotel Mistral in Paris would home for the next 2 nights. I booked it for a old school French vibe and plus it was 10 minutes walk to the train station.

Next on the list was getting some food!!! I get hungry every two hours and it had been a few hours drive so my tank was on empty. We found a local takeaway place where we both order a full platter of lamp chops, chicken fillets, chicken tikka, plain rice, peri-peri rice, salad with chips.

With food devoured like cavemen, we headed to the train station to check out the sites on foot. The train station looked amazing itself with it architecture, statues and clock tower.

Its GO GO GO for the Paris Grand Prix

We looped around the roads near out hotel and me being a car loony i loved the chequered road markings. It just made we wana take the JCW out and join the Paris Midnight Club to race between the lights.

We came across this majestic Cathedral

I came across this cheeky bit of French Graffiti/Street tagging

I noticed in Paris there was an awful lot of restaurants and it always hard to pick a place to go to eat. But me and tom decided that night to get some Chinese food before midnight before everything shut. The restaurant had this awesome Purple lighting you seeing in clubs in the movies.

Morning came and it was time to explore Paris with the Tour bus heading over the river Seine where we given insight into Paris making and history over earphones. There was a library with was shaped as an open book.

We passed some beautiful building and i noticed that French building has a real presence about them with a Victorian Royal stone feel to them.

There is something about the air there and the vibe i was getting from the people and atmosphere as tourists and residence went about their business.

We got off the tour bus to grab some breakfast in a cafe. I thought it was the coolest thing about the cafe was the menu was done in a layout of a new paper.

With my hot chocolate drank we headed back on the next tour bus which headed to the Infamous Arc De Triomphe which was like close quarter battle with cars entering at every exit and darting between each other.

The bus went around the famous French Art gallery Louvre then on to Place de la Concorde is at the foot of the Champs-Élysées, built as the “Place Louis XV”, site of the infamous guillotine.

I am sure you can guess what came next…

The Eiffel Tower which was erected in 1889. Its primary use was for science experiments and in 1910 – Father Theodor Wulf measured radiant energy at the top and bottom of the tower. He found more at the top than expected, incidentally discovering what are today known as cosmic rays.

What cant tell from this picture of me. I am holding on the side rail like Lord Dark Vader with a Death Grip

This where I brought my Infamous Black Hat

Some say he wears it to look mischievous

And that given the chance he will chat you up

All we know he drives JCW

The real reason why I brought it because i was in the fashion capital of the world and i wanted take some style with me. There is something about that Hat when i wear it my alter ego/persona is amplified!!!

You have been warned!!!

As the sunset in Paris we knew our time in France would be over the next morning so we snapped up all of Paris with our iPhones and headed back to our Hotel.

All packed and ready to leave the next morning we took the JCW out of the underground car park and headed for the Channel Tunnel. Thinking about all the memories we had made at MINI UNITED with people who never met before and laughed all the way back.

Thank you France, MINI & BT11 WRK for making this the best moment in my life. For creating these memories I will cherish forever with people who mean the world to me now.

Thank you for being apart of My MINI Adventure

“Money comes and goes, But Memories are forever” – Ali Mir