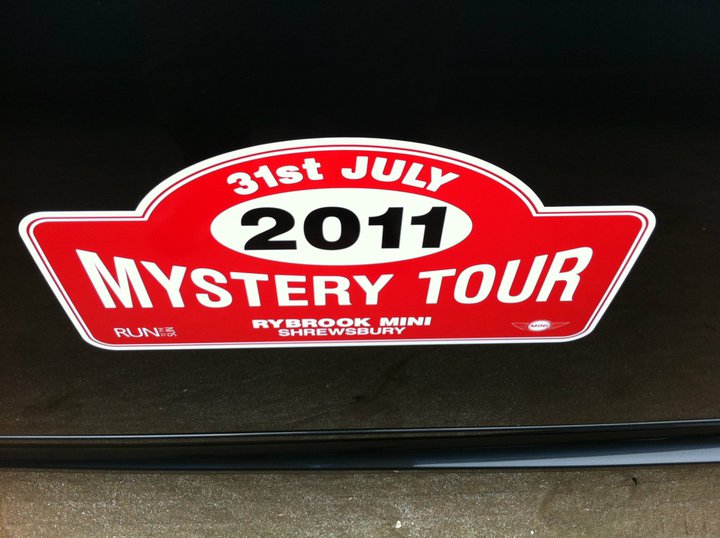 I was invited by MINI Shrewsbury for a Mystery Run

The roads on the way were fantastic and we made a right noise in the small town we drove through on the way : )

Morfa Bychan has a beach known as Black Rock Sands which stretches for two miles from the eastern end of the National Trust’s Ynys Cyngar on the Afon Glaslyn [River Glaslyn] estuary along Tremadog Bay to Criccieth beach which is accessible at low tide.

I couldnt resist drving around the corners you see and i started a little Gymkhana course behind all the MINIs where i set cones out.

We would drive to one cone do a handbrake turn around the cone then back to the other cone and do the same.  So much FUN!!!!

The roads back where even more amazing with tight S bends that went into mountains with steep drops down the sides.

I stopped at a Moor to take some shots

Moments like this make you love your MINI with community, the passions the owners have and the Go-karting handling through the A & B roads.

More Images from The Tour: https://www.dropbox.com/sh/ez5hf5otc4h03bh/6cKssIEobb/Mystery%20MINI%20Tour