MINI Story: MINI Is Where The Heart Is 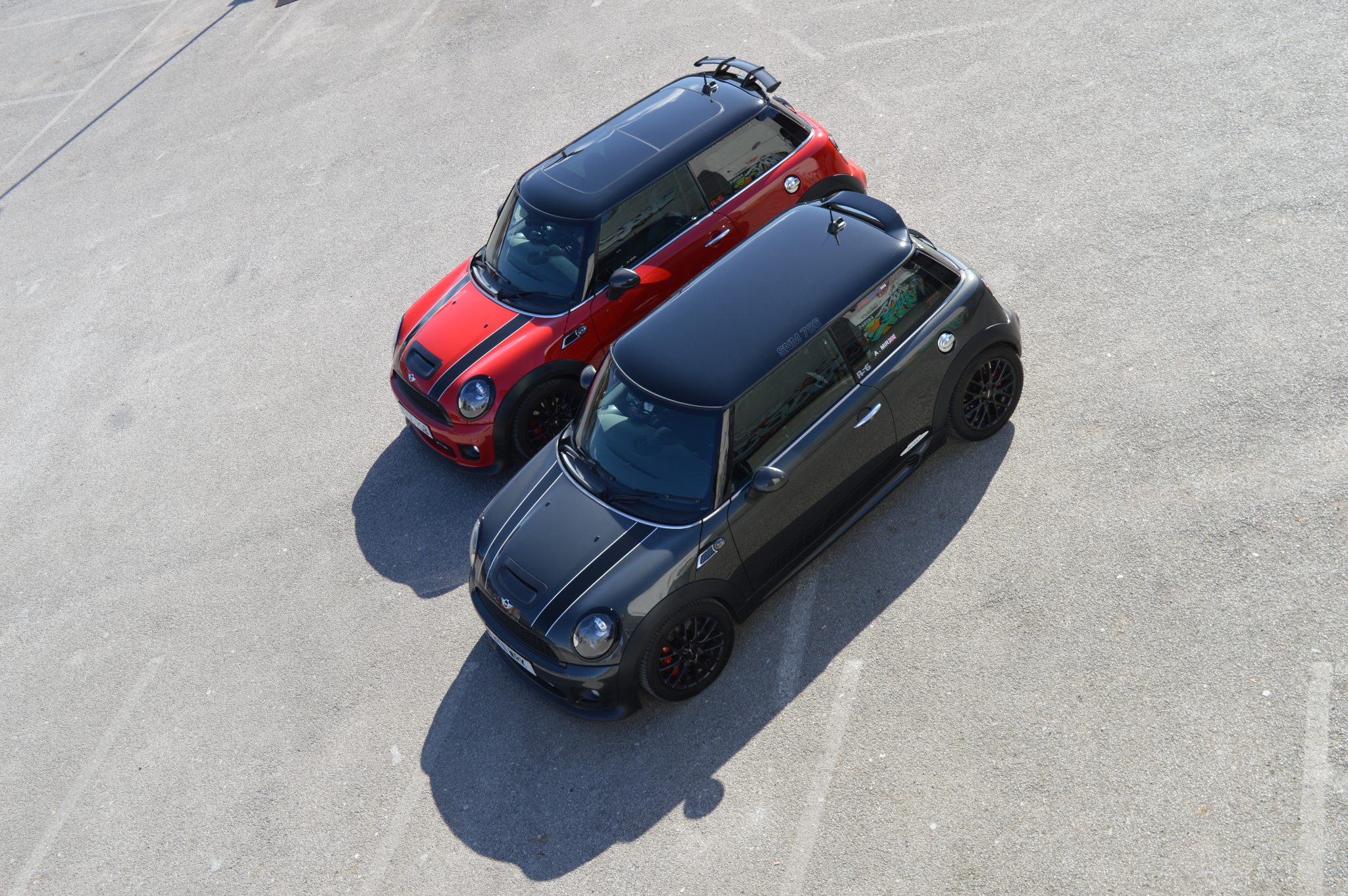 Every car has a story, and every owner has one too. It is these stories that people bond to when owners interact with one another. Some stories are happy memories or childhood fantasies, all of who hold a deep place in someone’s heart. It is those smiles and happy moments form a bond between man and machine which runs deep within a person’s heart.

Everyone has a happy memory with a MINI, whether it is from the past or the present day. The MINI is just a happy car which has brought smiles to millions over the world. All you have do is say the word MINI, and everyone just smiles! It’s happiness on wheels : )

This year mark’s MINI’s 60th Birthday of this British Icon. It was shown to the world on 26th August 1959 and has changed the world forever and define an era of the swinging 60s and created a car segment of a city car with the space-saving transverse engine, front wheel drive layout.

The icon defined its own story by bringing mobility to the masses, it conquered the racing scene by battling on track and the rally stage as it punched above its weight as John Cooper worked his magic. If that wasn’t enough it hit the silver screen as The Italian Job is car scenes become one the most significant car movies and car chase scenes of all time cementing the brand and little car in the history book and people’s hearts and minds across the world.

When MINI UK approached us for the 60th-anniversary showcase stories –  Rob gave his time for his story to be told and journey his MINI has taken him on.

After shooting from 9 am till 7 pm, it was condensed to 2 minutes which has made Rob’s MINI Story:

Robert’s MINI has been there for him at the darkest times of his life. A horrifying open-water incident left Robert unable to walk and – even worse for him – drive. He spent months in physical rehabilitation, thinking about his John Cooper Works MINI and would daydream of being on the road again. His will to drive, combined with help from his family and his best friend Ali, saw him through a painful period. Now, more than two years on, Robert is back behind the wheel, completing cross-country drives and making big plans for his MINI future.

This video only shows part of the bond Rob and me as the road isn’t always smooth, but we will always have each other back.

It was our bond to the MINI brand that brought us together back in 2014, but it has grown stronger over the years and adventures we have travelled on.

Heres to many more miles, adventures and stories to tell from many years from now…

Now that you listened to Rob’s story – What’s your MINI story? #MINI60 #MINIstories

Support the blog by Sharing, Subscribing or buying from the store